Church,
the way it
used to be.

Victory Baptist Church is an old-fashioned, independent Baptist church, with Christ and His Word as our final authority and guide. We sing from an old-fashioned hymnal and preach from the KJV Bible. The purpose of the church is to spread the gospel of Christ with those surrounding us. We are excited about what the Lord is doing for us here at Victory Baptist and would love if you would consider being our guest and growing with us as we build something great for the Lord here in Tennessee!

Pastor Gary Aaron was saved January 7, 1990 and licensed to preach later that year. In 1991, while serving in the U.S. Army he met his wife, Jackie, who was working on the bus route for the church just outside his base. They have been married for 25 years and have three sons, Anthony, Joshua, and Matthew.  He graduated from the Lone star Baptist College and has served several positions in church over the past 25 years  and in November of 2017, God called him to pastor Victory Baptist Church in Drummonds, TN. 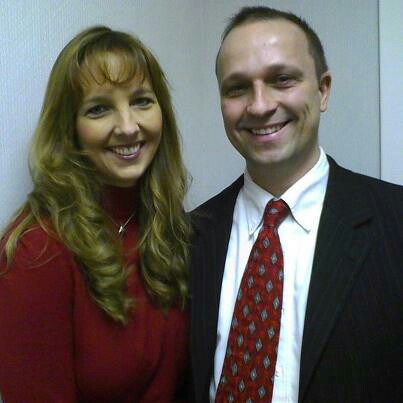